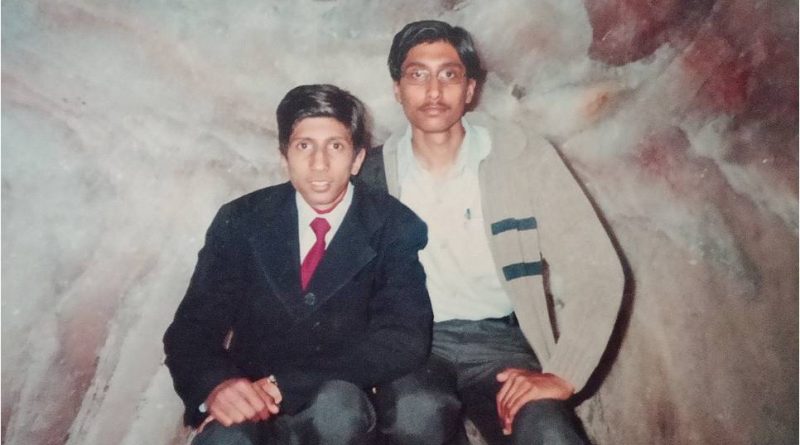 Allah Almighty has blessed Pakistan with innumerable blessings. Of course, our mountains are not proverbs, but real gold. Rich in mountain salt, the mountains of Khewra have been spewing “pink gold” for centuries. This mine of Khewra is also called “Ground Museum”.

The Khewra salt mine is located in the Jhelum district of Punjab, 3 km from Pind Dadan Khan, and 160 km from Islamabad and 250 km from Lahore. The largest edible salt mine in the world is located at Valichka, near the southern Polish city of Keiko. The 300 km long mine is 110 km underground. Of its 19 floors, 11 are underground. The height of the reservoir ranges from 2200 feet to 4490 feet. 3.7 lakh tons of salt is extracted annually from here.

By the way, Bahadur Khel, Kalabagh, Nari Panus, Karak and Malin etc. also get a lot of salt, but even if the salt of all these areas is collected, the salt production of Khewra will be much higher than them. Estimate the amount of this reserve from the fact that the treasury has not run out over the centuries. According to a conservative estimate, salt reserves could range from 80 million tonnes to 600 million tonnes.

The mountain salt range is located in the Pothohar (Punjab) mountain range. It bears a resemblance to a bow that begins at Tala Jogiyan on the Jhelum River and ends at the foot of the Indus River at Kala Bagh, starting from the mountains of Bakrala. It is also mentioned in ancient books as “Mount Balnat” and “Mount Judi”. This salt has a “high grade” quality. Even in its raw state, the salt content is 98% or more.

It is a well-known tradition that the discovery of salt in Khewra took place in 320 BC when Alexander the Great’s horses grazed on the banks of the Jhelum River and was suddenly found licking rocks while grazing. Seeing this scene, a soldier named Khiva informed his commander, which revealed the presence of salt. On this occasion, the name of the area became known as “Khewra” which became Khewra as it deteriorated. We can jokingly say that the salt was discovered by Alexander’s horses. These mines were later bought by the Janjua Raja family.

The Foundation of Khewra City

The miners used to come from the surrounding areas, but due to lack of transportation, the administration in 1872 planned to resettle the miners locally. The accommodation was provided to them around the mine and thus the city of Khewra was founded on 14 March 1876.

Up to 300,000 tourists from Pakistan and abroad visit the mine every year. Numerous models are made of salt with such beauty that tourists are stunned as soon as they enter the Khewra mine and the individual feels himself in a new world. Models of the beautiful Taj Mahal, Sheesh Mahal, Minar Pakistan, Chaghi Mountains, Badshahi Mosque, Crystal Palace and Assembly Hall made of glittering salt bricks are captivating. There is also an electric train inside the mine that drops tourists off at Chandni Chowk below. Tourists are mesmerized by the rainbow-colored lightning walls around the moving train. Maybe that’s why the influx of tourists from all over the world continues throughout the year.

Construction of Government Rest House (1876), Railway Station (1890), St. John’s Church (1899), Imperial Chemical Industries (ICI) Building (1938) and Kot Mangal School (1946). The cannon that were used to blow salt out of dynamite in the old days are also present inside the ear. These tourist attractions are in a state of disrepair. In 1916, a “blacksmith’s workshop” was set up here to make salt extraction tools. Their new tools were made and old tools were repaired. The beautiful building of the “blacksmith’s house” has also collapsed due to neglect. Antiquities kept in the blacksmith shop are also being lost.

A Project Has Been On Hold Since 2013

There is also an old hospital with twenty beds for patients with paralysis. Unfortunately, this hospital is becoming desolate due to neglect. What could be more inattentive than that a museum was inaugurated here in 2013 but the project has been delayed due to non-issuance of a meager amount of Rs 2 million? The number of tourists is declining due to the poor condition of the link roads, so there is a need to start construction and repair of these roads on an emergency basis. 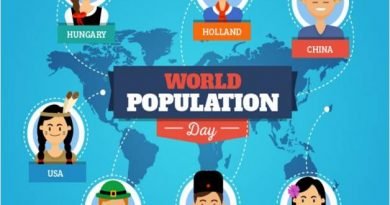 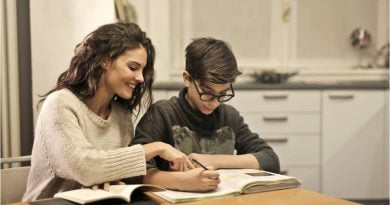 What Empathy Is Taught By A Thirteen-Year-Old Child? 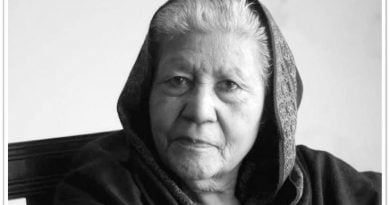