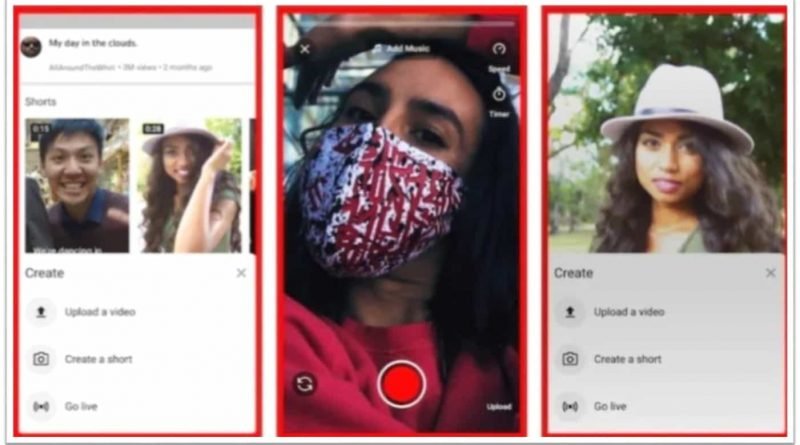 At a time when tik tok is facing uncertainty in the United States and is banned in India. YouTube has announced the introduction of YouTube shorts based on short videos.

This new feature will allow users to create and upload videos of 15 seconds or less with the new Creator tools.

Simply put, this new feature of YouTube is actually similar to TikTok, which includes speed controls, a timer and a countdown feature.

Music will also be added to these short videos. There is a huge library of songs on YouTube that will grow over time, according to the company.

In addition, the multi-segment camera will help users to combine multiple video clips into one short video.

Such tools are commonly used in tik-tok video recordings. Instagram recently added these features to tool rails based on a copy of the Chinese social media app.

Similar to Tik Tok to YouTube, this feature will be featured in the Android app and will gradually be introduced in iOS as well.

This copy of Tik tok is being introduced by YouTube for the first time in India which was the largest market for Tik tok but is now banned there.

This feature will be available to users in other countries in the coming months.

YouTube announced a test of such a short video feature a few months ago but declined to give details or names.

On this occasion, YouTube said that this feature will be able to record 15 seconds of videos in Android and iOS apps, which was tested on a limited number of users.

Now the company has revealed the details which include recording, speed controls, timer and countdown with music like tik tok.

The announcement was made by YouTube after it was reported yesterday that Tik tok would now work with Oracle, a well- known company in the United States.

The Associated Press (AP) reports that Byte Dance, the owner of Tik tok, has agreed to work with Oracle in the United States instead of Microsoft.

The report cited a source near the arrangement as saying it was muddled whether Tik Tok would sell its US shares completely to US programming organization Oracle or a joint endeavor with it.

The Associated Press (AP) reports that Byte Dance, the owner of Tik Tok, has agreed to work with Oracle in the United States instead of Microsoft.

Given the current state of tik tok, other social media platforms have decided to take advantage.

Instagram, Snapchat and now YouTube have introduced their short video formats in view of the tik tok situation.

YouTube says the new feature will be available in India in the next few days and will see what further improvements can be made and how it can be introduced globally. 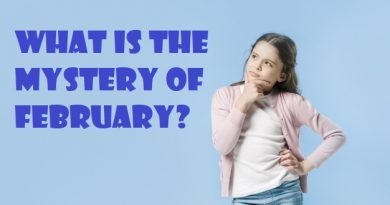 What Is The Mystery Of February? 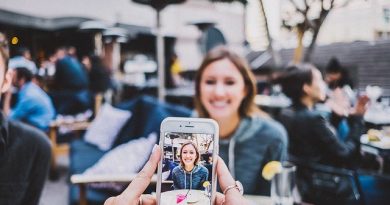