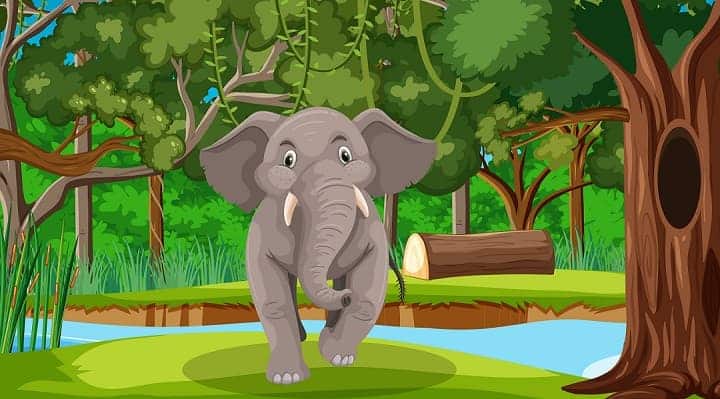 Today the entire world is observing World Elephant Day. This day is dedicated to elephants. The purpose of the day is to raise awareness about elephant conservation among as many people as possible.

There is a saying in the Urdu language if an elephant is alive, it is worth one lakh, if it is dead, it is worth one and a half lakh. This phrase is usually used to denote the value of a person, place or thing.

But the elephant itself is no less valuable and it got this feature because of its long teeth. Ivory, also known as white gold, is one of the world’s most precious metals and is worth far more than cocaine or gold in the global market.

This value became the enemy of the elephant’s life. Elephants are being hunted all over the world. World Elephant Day is commended each year on August 12 to bring issues to light about the wellbeing of elephants, which was begun in Thailand in 2011.

For the first time, World Elephant Day was celebrated in 2012 by two Canadian filmmakers, Patricia Sims and Michael Clarke, in partnership with Thailand’s Elephant Introduction Foundation. Their goal was to raise global awareness about elephant conservation.

Legal And Illegal Trade In Ivory

Ivory is used to making jewelry, sculptures and decorative items. Because it is beautiful and transparent, it is very expensive and rich people are ready to buy it at exorbitant prices.

Until recently, China and the United States were considered the world’s two largest markets for the ivory trade. About 50 to 70 percent of the world’s ivory was smuggled into China.

According to experts, the legal and illegal trade in ivory had become a serious threat to the survival of elephants and could not only wipe out the elephant population but the proceeds were also being used for illegal purposes.

The illicit ivory trade has also been sponsored by several international criminal gangs.

In 2015, a ‘Giant Club Forum’ was formed in Africa. African leaders, businessmen and scientists called for a complete ban on the ivory trade around the world.

Even in African countries, severe punishments have been introduced for hunting other wildlife, including elephants. Kenya goes one step further by announcing the death penalty for wildlife victims.

In 2017, China took a bold step by announcing the closure of all ivory markets in the country.

Wait for a minute on World Elephant Day to perceive how you can assist with keeping this astonishing species around for people in the future. You can also take part in various activities to save the elephants to learn more. 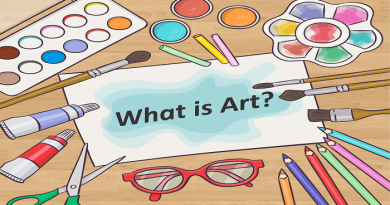 What Is Art? what is the different artwork? 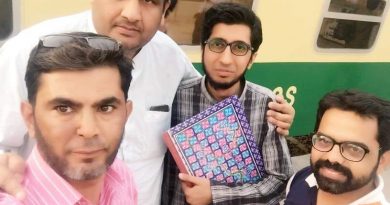