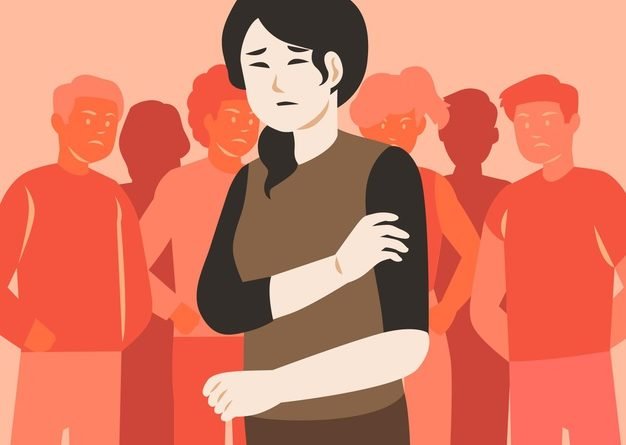 “Gender discrimination” refers to society’s unequal behavior towards a certain gender because of society’s prejudices; women all over the world are subjected to gender-based discrimination, unequal opportunities, and lower salaries compared to their male co-workers.

Although we cannot deny the fact that women are incrementally coming forward in every sector but there is a lot of work due to keep things in motion which can only be achieved with an equal society that caters to the needs of people regardless of their gender.

The gender gap in Pakistan is alarmingly more extensive and as per the Global Gender Gap Index Report 2018 discharged by World Economic Forum (WEF), Pakistan has been set 148 out of 149 nations as the second most noticeably awful nation regarding gender equality in the world.

Subsequently, In 2020 alone there have been numerous cases of domestic abuse, rape, and harassment which make it difficult for the women to comprehend their roles in society, making their families more protective of them which can at times hinder them from reaching their maximum potential.

In addition to this, Pakistani media channels have built a regressive narrative around women- airing scenes that contain so many sequences of domestic abuse – when these scenes are shown to the masses on regular intervals and so casually, it makes them desensitized towards the matter which is making it even more difficult to stop these acts as people don’t even see it as a problem.

It should be noted that more than half of the population in Pakistan is female, hence an asset to the economy of the country and Pakistan without a doubt, cannot reach the heights of economic revolution without involving the female population in different sectors.

The Voice On The Alarming Gender-Based Discrimination

On the contrary, many female rights activists are coming forward to raise their voices on the alarming gender-based discrimination and the violence manifesting because of it, such as honor killings and domestic violence where annually hundreds of women are killed off because they “threaten the honor” of the men in their family, this clearly shows lack of education and improper knowledge of the religion.

Above all there are numerous examples of remarkable women in Pakistan who aided in the creation of Pakistan – Fatima Jinnah along with M. Ali Jinnah stood firm at every ground and taking the legacy forward, the women involved in Pakistan Movement and Benazir Bhutto being the first female prime minister of the Muslim world proved time and again that the women are capable of so much more if provided with the opportunities.

Therefore, to make Pakistan safer for women and to provide them with space where they not only survive but thrive is the need of the hour, for the starters we can work on providing equal salaries and opportunities for the women who are already out there making a place for themselves in the male dominant society, moving forward with educating the tribal areas and underdeveloped regions about the importance of education for women and making a collective effort as a society to empower our women and give them the place they deserve. 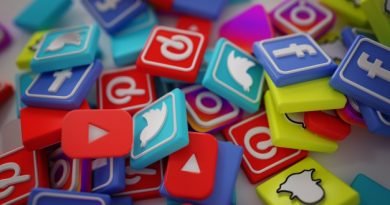 Camera Day: Snap a photo of your world 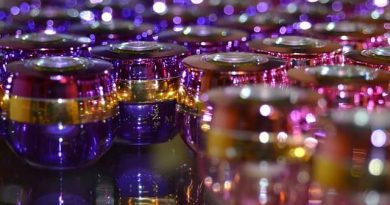