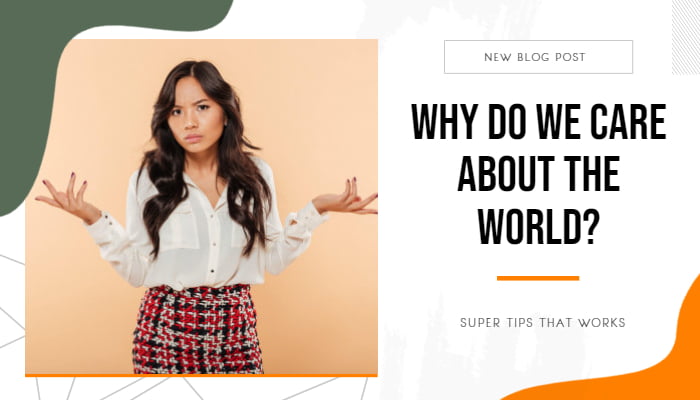 Then why should we care about such a world? Someone needs a lot of motivation to move forward. All is useless if not encouraged with guidance. But the world creates problems and does not give up.

You can note that if you start a new work, it is often difficult to say. You can’t. Only a few people in the count will say, “You can.” Start. If something goes wrong with the other, we say, “Let me stay.” You will not. We are very painful to say that the mistake is where the work is done. We don’t encourage anyone because we don’t have the time to encourage anyone. So the first thing that people who have to move forward do is keep people in their time. Don’t let anyone know what they’re saying. It is also encouraging to praise someone properly. Two words of praise for each big smaller increase its performance.

The teacher entered the classroom and drew a line on the blackboard and said, “Someone who can cut the line without removing it.” Everyone wondered what the teacher had done. The teacher rose up and drew a long line along the line, and said, Behold, the first line has been cut short without removing it. If you are eager to be ahead, it is not to stop others from moving forward, but to learn to expand your appearance.

The way to talk is very meaningful. If the intention is that the frontman does not suffer, the correct way is automatically created. Even if the wrong thing is done correctly, it doesn’t seem bad. And if the right thing is done in the wrong way, it loses its importance.

Then why should we care about such a world? 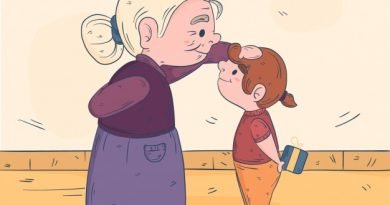 Respecting Elders … The Light Path Of The Nation 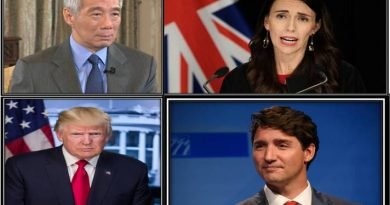 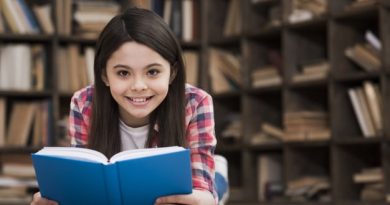 Book: The Straight Path to the Magic City