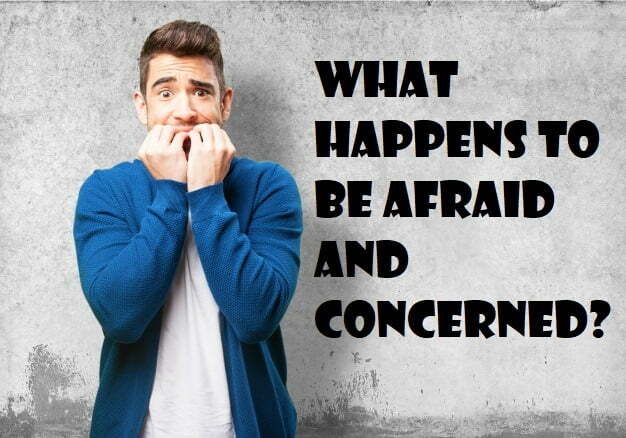 Each and every one of us is facing various concerned problems and difficulties, including domestic conflicts, common problems, and unemployment or low salaries that many people suffer from.

With tight availability, poverty where the needs are not being met, there are some families with severe mental health and health care issues, all of which have a negative impact on our mental state.

Pakistan is also facing a growing number of people suffering from mental stress and severe depression, which has different reasons.

It is estimated that 50 million people in the world suffer from some mental disorder, and cases of mental stress reported in Pakistan are constantly increasing.

According to a careful estimate by mental health organizations, 33% of people in Pakistan are suffering from mental distress and depression.

According to medical experts, mental stress is a serious problem facing not only the poorer countries but also the developed countries, where there are better health and medical facilities.

According to a World Health Organization report, the number of people suffering from mental illness worldwide is increasing.

Mental stress and various mental disorders have led to an increase in suicides worldwide, and young people who end up with their lives are also among those who have died.

According to medical experts, not all stress is harmful and sometimes anyone can suffer from mental stress over time.

It can be normal if problems go away or someone can overcome this stress.

Mental stress can affect the nervous system, hormones, and the respiratory system. Thinking about something all the time, worrying, getting angry, constant irritability are symptoms of severe mental stress.

Clinical Trials Day: What is the significance of this in our life?

Winter Weather: Do You Get Sick Before Winter Starts?