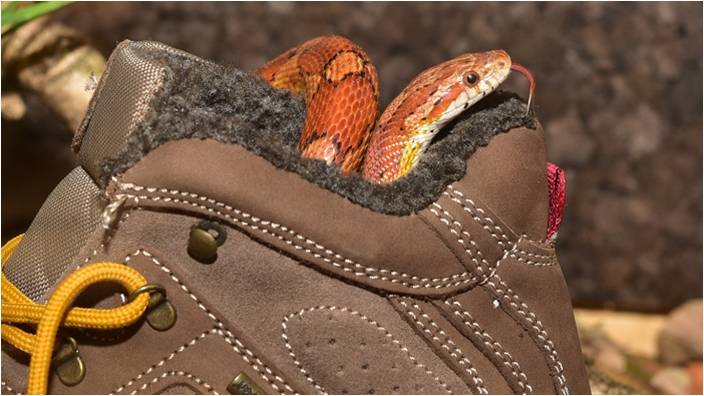 The shoes and the Snake, sun’nah story written by Muhammad Faheem Aalam.

Where are you mom, called out Waqas and Hammad as they came running home. They looked very worried!

Shocked she asked, but when and how?

Mom dear, I just met Hamid’s brother Sajid in the mosque during Isha prayers. He told me that, as he was putting on his shoes, there was a snake hiding inside the shoe, which bit him. Now he is in hospital, Hammad explained.

Oh, mom said, this all happened due to abandoning the Sunnah of the Prophet Muhammad (PBUH).

What do you mean mom?

I mean if he had shaken the shoes before putting them on all this could bed avoided. Otherwise, any dangerous insect or creature hiding inside the shoes can bite you. A snake had once entered the socks of the Holy Prophet(PBUH).

What, the children exclaimed in shock!!!!

Really mom? Did a snake dare to enter the socks of the Holy Prophet(PBUH)?

Mom told them all these details.

Subhan Allah! Mom what wonderful wisdom lies inside the Holy Sunnah of the Prophet (PBUH).

Oh my God! I am so afraid of snakes, little Ayesha said in a trembling voice.

I will never put on my shoes without first shaking them well.

And do you think we shall put our shoes on without shaking them first, asked Hammad?

See brother Waqas, our little sister wants to take all the sawab alone. In Sha Allah we will not be behind anyone in following the Holy Sunnah of the Holy Prophet (PBUH) Hammad said brightly. 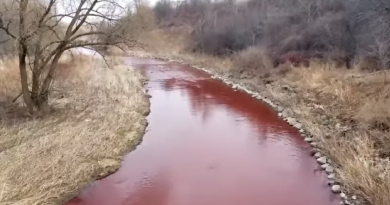 What Was The Reality Of The “Blood Stream”? 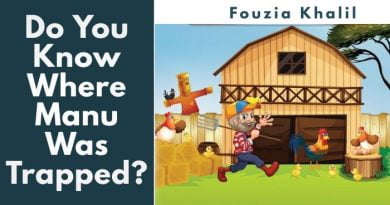 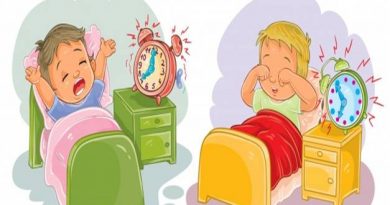