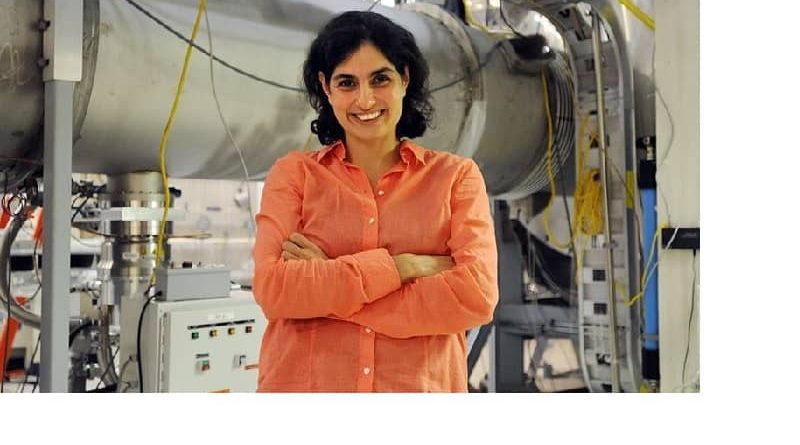 MIT School of Science has appointed a Pakistani born woman scientist as its dean. Nergis Mavalvala is the first woman to be appointed as a dean in an American university.

According to MIT News, she will become the new Dean of the MIT School of Science on September 1, replacing Michael Sepper.

Michael Seppser will serve as a donor professor of mathematics at the faculty after 6 years of service. According to the report, Nergis Mavalvala is known for her knowledge of the presence of gravitational waves in space, which made her a prominent member of the Laser Interferometer Gravitational-Wave Observatory (LIGO).

Nergis Mavalvala has received many awards for her services in the field of research and teaching. She has been the Associate Head of the Department of Physics since 2015.

According to the report, she will be the first woman to become the Dean of the MIT School of Science.

It further said that Nergis Mavalvala is very enthusiastic and optimistic in this regard. She even acknowledged the extraordinary challenges facing the school and the institute as a whole in this difficult time.

Nergis Mavalvala Commenting On Her Appointment

“MIT is one of the most important places for the latest science in the world and this status will be maintained. At the same time, we must strive for diversity, racial and social equality. “Commenting on her appointment, said Nergis Mavalvala.

“Being in a leadership position means you have the opportunity to make a significant and hopefully lasting impact,” said Nergis Mavalvala.

Meanwhile, MIT President L. Raphael Reef said that for Nergis Mavalvala as a researcher and educationist, eloquence speaks volumes about her ability.

The report added that the announcement was made by Provost Martin Schmidt in an email to the MIT community in which he stated that “I am interested in working with them and scientific opportunities, contagious curiosity, realism.” He further wrote that I hope you will join me in congratulating Nergis Mavalvala as she will bring her great gifts in this new role as a leader.

Mavalvala was born in Lahore and grew up in Karachi. She received her early education from the Convent of Jesus and Queen Mary School.

Later moved to the United States as a teenager to study at Wellesley College in Massachusetts.

Nergis Passed a BA in Physics and Astronomy from Wellesley College in 1990 and a PhD in Physics from MIT in 1997.

Prior to that, she was a postdoctoral fellow at the California Institute of Technology. And later became a research scientist, where she worked with Ligo.

She was also awarded the MacArthur Foundation Award in 2010. Later in 2016, she was part of a team of scientists who discovered gravitational waves in space. Which opened up new avenues for studying the universe. 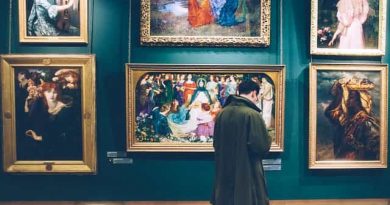 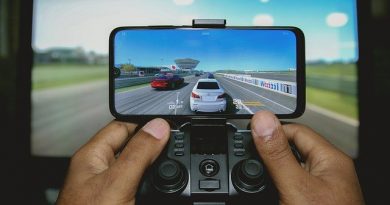 Gaming Disorder: Is Your Child Addicted To Gaming? 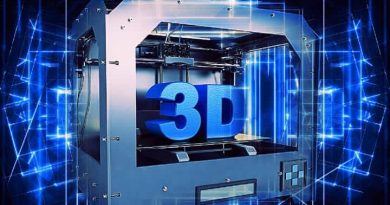 How 3D Printing Will Radically Change The World