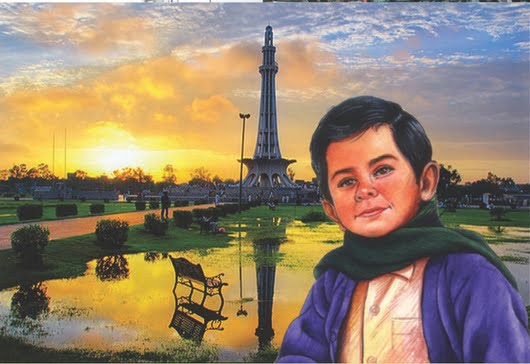 My Innocent Wish is written by Muhammad Faheem Aalam.

Tameem stopped playing and stood up as the sound of the Azaan rose in the surroundings. At the same time, Asad stepped into the room.

Tameem looked at him and said,” Let’s perform ablution.”

They went to the washbasin to perform ablution. Tameem put a stool in front of the washbasin and climbed up while Asad held it firmly. After Tameem, Asad performed ablution and both returned to the room. Lifting their heels, they stood in front of the mirror to see themselves. They tried their best but all in vain as they were too small. Disappointed, they left the room.

It was their routine. When they used to hear the sound of the Azaan, they would leave everything, perform ablution, stand before the mirror and try to see themselves. It was their innocent wish to offer prayers in the Mosque, but father had forbidden them as they were too small in age. But when they insisted on going, the father would say,” When you are able to see yourself in the mirror, I will allow you to go to the Mosque.”

That’s why every day they used to try and look at themselves in the mirror after ablution.

They left the room and went to the roof. The Mosque was near to their house and its courtyard was visible from the roof. They saw that the people had started to come. Some of them were performing ablution and some were offering SUNNAH before FARDH. Some people were reciting the Holy Quran.

“Just a few days are left, and then we will also go to Mosque to offer the prayer”, said Asad hopefully!

Tameem looked at him and said: ” Brother, once I went to Mosque.”

What, to offer prayers? Asad asked in surprise.

What did you do, asked Asad all anxious to know?

How lucky you are Tameem said, Asad! And how lucky these people are! They go to Mosque daily, offer prayers, and prostrate to Allah SWT while looking at the people in the courtyard.

Tameem, One day grandfather was saying, some of these people don’t know the destiny of the Mosque and disparage it. Going to Mosque is not more than a fashion for them.

Don’t think so! All people go due to their love with Allah SWT. Allah SWT invites people to his house, where, He looks upon them with his love. Tameem repeated dad’s words.

Asad was silent for some moments and then he said, Does Allah SWT not love us? He doesn’t invite us to his house.

No, it’s not so! it is his love that we’ve a desire to go to his house, said Tameem.

Spreading his arms Tameem said, That Much!

Brother, how much does Allah SWT love a person?

Tameem looked up towards the sky and said, ” Let’s ask Allah for his love.”

They then raised their hands. 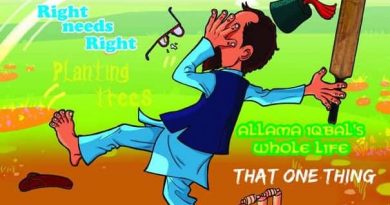 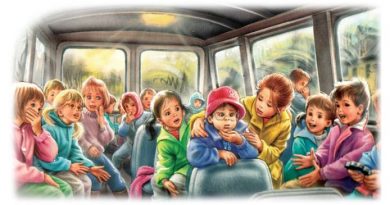 A Visit to Lakeview Park in Islamabad and My Impressions 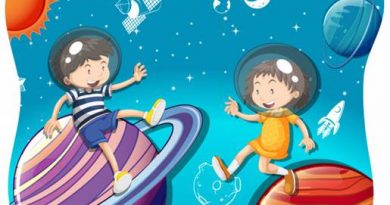 3 thoughts on “My Innocent Wish, The Inspirational Story”