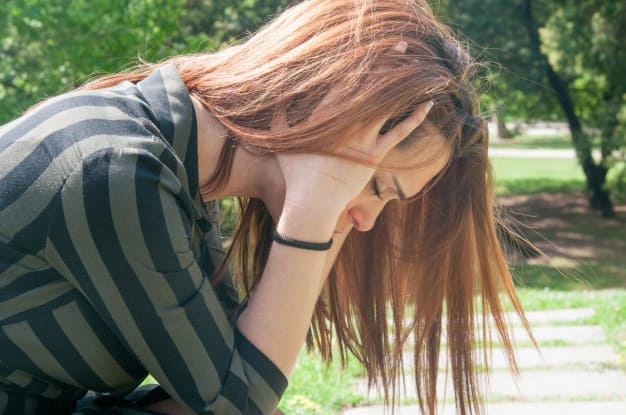 Mental health has been a major topic of discussion around the world. Over the years, there has been a significant increase in mental health disorders. That’s why people turn to psychologists for help and prevention.

A person suffering from a mental illness feels surrounded by despair, darkness and tension. That is why it is so important to treat mental illness. If left unmanaged, they’ll be left alone and lose the correct path.

It’s been last week, famous Bollywood actor Sushant Singh Rajput committed suicide. According to a report released, the suicide rate has increased. This is a topic that is often overlooked. Now it is up to you to decide whether to discuss it or remain silent.

Famous Bollywood actor Sushant Singh, who has ten million followers on Instagram, finally committed suicide on July 14 while fighting his loneliness at home. While this act of his has caused a lot of sadness in Pak-Indo, those who show him to be insane and depressed over his action are being called bad by many quarters.

People with psychological disorders who can take their own lives to get out of these difficult situations. They do not even mention their illness in front of anyone for the reason that we are not considered insane and they stay in pain and die moment by moment and finally put their lives at stake. Don’t waste the news of this famous celebrity’s suicide in such a meaningless way but learn from it by giving it as an alarm for every person suffering from depression of this young generation.

The transformation of loneliness into a form of illness is called depression. It is a mental illness that not only affects a person’s daily routine but also leads to extreme measures such as suicide.

American fashion icon Kate Spade ​​committed suicide on June 5, 2018. A designer who chooses vibrant colors for their bags that cost millions of dollars. They can never be diagnosed with depression or any other mental illness. However, it should be remembered that mental illness does not depend on the quality of life or the profession, but anyone can suffer from it.

According to experts, people who attempt suicide fail to avoid depression and anxiety. They lose their courage to achieve goals because they do not live a normal life.  If you meet people who are living a happy life, it is not that they have never faced any difficulty in life. Fame and success sometimes lead to depression and not everyone is able to avoid it.

In Asian countries, women strive more for suicide, while men face cultural and social barriers. However, in developed countries, women have a higher suicide rate due to beauty and economic quality.

Anthony Bourdain, a well-known chef, committed suicide on June 8, 2018. He had a strong personality and was accustomed to living without the help of others. His well-wishers claim that he ignored the doctor’s advice. He had been battling depression for a long time.

He had a good relationship with his girlfriend and the business was stable but he was mentally unstable. Asking someone for help with a mental illness frightens people into fear of stigma. This is why people are reluctant to treat mental illness.

The Idea of ​​Suicide Arises In the Victim Himself

A few years ago, a man committed suicide in the Masjid al-Haram, the grand mosque of Makkah, which resulted in his death. Islam forbids us to commit suicide but still, we see such an incident. This does not mean the place or the hand of the people in suicide but the mental illness behind it.

Suicides happen every day. The question is how to stop these rising suicides. Is it a feeling of guilt or mental illness? People are confused between these two things. The fact is that all such incidents are due to a lack of understanding and knowledge.

This Disease Needs To Be Treated and Not Just Talk Out