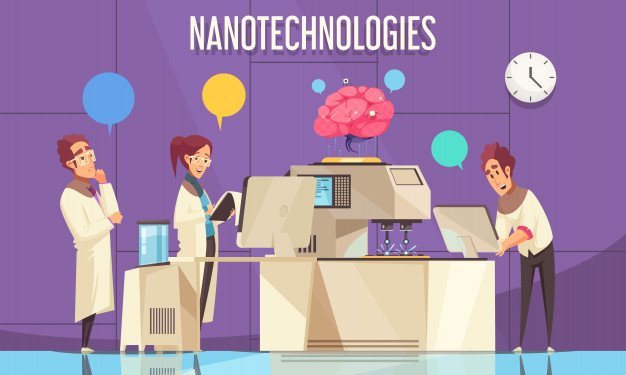 Technology and man have been together since the beginning of the world. It is a different matter that in the beginning and today’s technology there is a difference between earth and sky. The first man-made technology was axes and other tools used to cut down trees and other artifacts. Today’s world is becoming increasingly modern; science and technology have advanced at a breakneck pace, and man has been given new opportunities.

Man is using thousands of facilities at home through computer and internet and due to many machines, many tasks can be done in minutes and some with just one gesture. The technology that is becoming increasingly popular today is nanotechnology. The pace at which this technology has evolved over the past few years gives an idea of ​​what it will look like in the future.

The processing of matter at the nanoscale is known as nanotechnology. Nanos are structures that are a million times smaller than a needle’s tip. If we measure the length of a row by placing three or four atoms in a row, it will be one billionth of a meter, which we call nanometers. So if we invent material objects in which the atom has a fixed Install it in place so that in fact this is nanotechnology. This means inventing something that requires every atom to be in its place at all times. This technology is called nanotechnology.

This technology is expected to have a promising future.

Still, the question is how safe the products will be. Numerous special studies and reports from various countries have cast doubt on its safety. But one danger is that it could cause serious damage to people’s health and the environment. The raw materials used in this technology are actually all the materials that are used in the production of living and inanimate objects as special building blocks or bricks used in the house.

Substances are used in nanoparticles in very small amounts. One nanometer is one-billionth of a meter. It would be one nanometer of ten hydrogen atoms was added one after the other. Two and a half nanometers is the size of a DNA molecule. A blood cell is five thousand nanometers and a human hair is 80,000 nanometers thick. This demonstrates how nanotechnology functions at a microscopic level.

Nano not only has a very small material size but also changes its properties. When the Copper is brought to the level of Nanos, it becomes so flexible that it can be stretched at room temperature to make a wire fifty times longer than ordinary copper. Can also be very toxic.

Through it, many things are being made by combining living cells and matter with inanimate atoms. Equipment made with this technology is available in the market today. Tea, coffee, and foodstuffs have also been made with the help of this technology, from non-stain stains to clothing and medicine to cosmetics and fashion items.

In these circumstances, experts fear that the drug or cream made in this way can penetrate the body’s cells and destroy them, damage the DNA or eliminate the blood-brain barrier, however, It is difficult for medicine to cross this delicate border between the brain and the blood. While many people are happy with the use of this technology in food and medicine, scientists and environmentalists are worried. Experts warn, What’s more, the more powerful this technology becomes, the more widespread its effects on human society will be.

According To Paul Saffo

Paul Saffo, a professor at Stanford University, says it is important for us to develop policies on the use of nanotechnology are very important.

We built the atomic bomb first and then the rules so that people wouldn’t drop bombs indiscriminately. We still don’t know where this story will end. The same thing will happen with new technologies. Despite this, nanotechnology is being granted attention because its benefits outnumber its drawbacks.

Some experts say that it is necessary to make new rules for the proper use of nanotechnology. Nanos refers to objects that are about a million times smaller than the tip of a needle. This technology is expected to revolutionize human life in the coming years. Experts believe that batteries that run out in just a few years and three days will be a laughing stock, as nanotechnology will make batteries that last for many years.

Nanotechnology, according to scientists at MIT University in the United States, would make it easier for US troops to shift supplies from one place to another in a few years. Whereat present a soldier has to carry a load of 10 or 15 kg, in a few years it will be only 10 or 15 kg. According to a report from the Royal Society and the Royal Academy of Engineering, Can have many benefits.

However, the report also acknowledges that it can have some side effects, especially the very small Yanino tube particles that can enter the human body when you breathe in. Different objects can be given unusual roles by using molecules.

A report by the Royal Society and the Royal Academy of Engineering recommends that nanoparticles or nanotubes be given the status of new chemical products under British and European law. They should be certified by an independent scientific safety committee before being included in the list. The effect of nanotechnology on the environment, human health, and safety are investigated in this study. 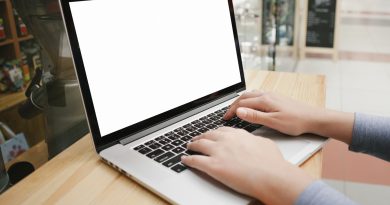 Increased Internet Usage Due To Lockdown

Gaming Disorder: Is Your Child Addicted To Gaming? 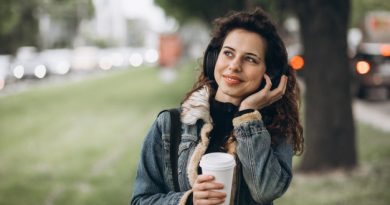