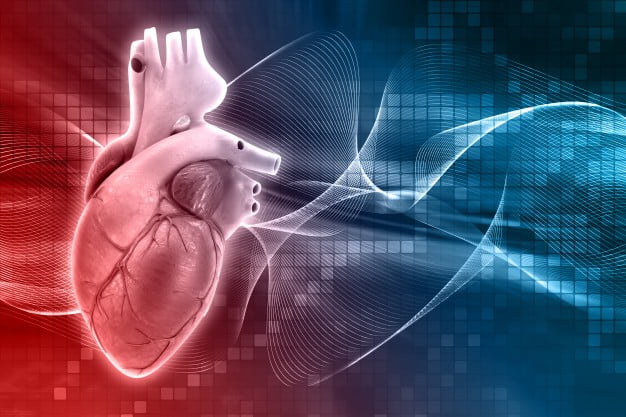 A great revolution is about to take place in the world of medicine, which will also be great news for heart patients. After many successful experiments, the 3D Digital Heart experiment has been successful. In the future, a “3D digital heart” can help save patients.

The year 2018 is significant in terms of this important change in the health sector. This year, “3D-Printed Heart” solved the problem of 17-month-old Arun Stake. The baby was born with an incurable disease called “hypoplastic left heart syndrome.” This meant that the left ventricular cavity was missing. The Doctors found out before the birth that only one ventricle of blood was working in the baby’s heart. Therefore, the right cavity had to do the work of the missing cavity; the same cavity was providing blood to both parts of the lungs and the body. In the case of this disease, the child’s body was having great difficulty in supplying blood. It was a difficult stage for the child, living with this physical illness for the rest of his life was a difficult task. There is a cure for this disease; such children may have to undergo three operations. Then somewhere the blood system can start working properly.

Doctors suggested a “3D digital heart” was the only and best solution to the disease. The entire team at the Seattle Children’s Heart Center was there to help. The baby’s mother was preparing a 3D heart and cavity. Ready. Lady Dr. Sujata Buddhe showed him many “models” of hearts. The Seattle Children’s Pediatric Pilot Fund has been instrumental in preparing 3D hearts as needed. Later more research began.

Dr. Sujata’s first expertise in this field is recognized. She was leading the team. She was aware of the intricacies of the 3D digital heart and cavity. Where he was optimistic, there were some worries, but with his mother’s support, his spirits were rising.

He succeeded in this. The 3D digital heart is three times larger than the real one. During the research, many models were made, 20 of which are still deposited in the “3D Heart Bank”. 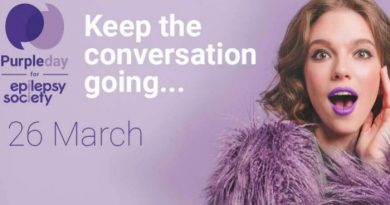 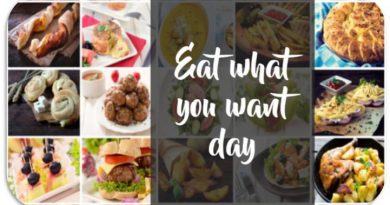 Eat What You Want Day 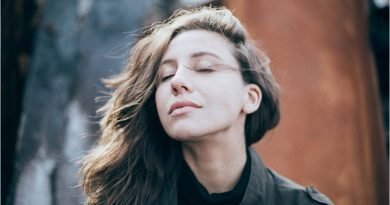 Aren’t You Breathing The ‘Wrong Way’? Let’s Know It.

One thought on “3D Digital Heart: A Great Revolution In The World Of Medicine”