Parents are often worried about the training of children because they want to take better care.

The way they talk in front of parents , they quickly adopt it, and then it has a very bad effect on their personality.

During upbringing, parents sometimes make mistakes that they do not realize at all, such as some words that should not be spoken in front of children because their effects affect their children’s personality.

Let us tell you the words that affect a child’s personality.

Psychologists say, parent, who call their children a prince, hero, or any other name become victims of gender discrimination; By the way, if parents address their children by the names of their favorite cartoon characters, they are encouraged.

Parent’s anger is a natural process, but when they scold their children, they use the word ‘stupid’ which not only makes them feel bad but also stops the child from encouraging them.

Usually, when parents scold their child, they say that you are bad or useless, it is a word that hurts them. 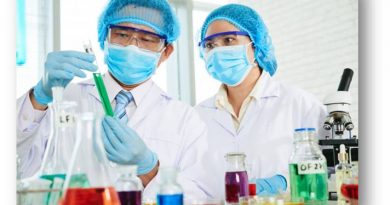 Clinical Trials Day: What is the significance of this in our life? Why Do Headache Occur, What Is The Treatment?